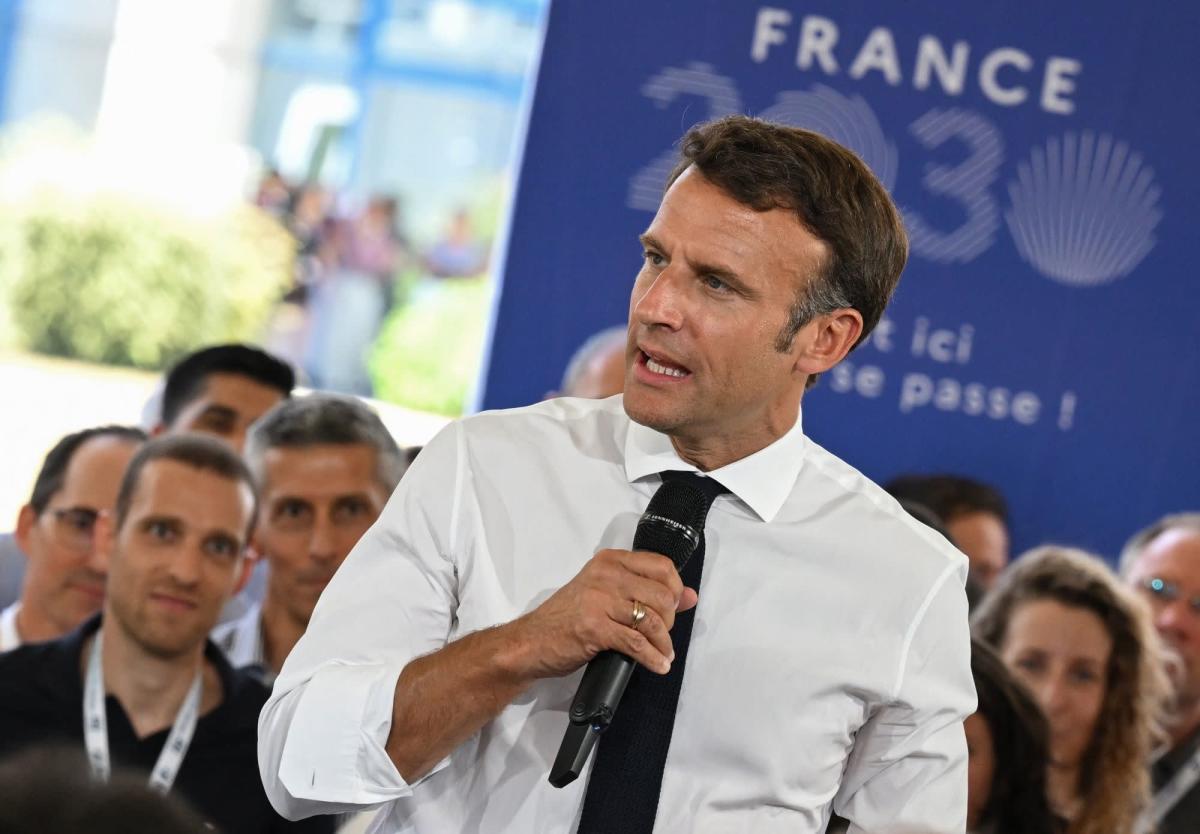 The revised budget, which includes funds needed to complete the nationalization of the electricity utility EDF, was approved early Wednesday by the lower house of parliament. The bill will be subject to a similar vote in the Senate in the coming days.

The government says the planned nationalization of EDF, which is already 84% state-owned, will streamline decision-making and strengthen France’s energy independence at a time of supply uncertainty.

The relatively quick passage of the budget update shows that Macron is able to govern with the support of lawmakers outside his caucus, despite losing his absolute majority in June.

The Lower House also agreed to abolish a TV license fee and to finance public media such as the France 24 television channel or the France Inter radio with revenue from value added tax. Lawmakers have rejected a new tax on so-called “superprofits” from big companies like TotalEnergies SE and shipper CMA CGM SA.

The government is counting on the amending budget to finance the measures to combat the outbreak of inflation already approved by the National Assembly. The new 20 billion euro ($20.3 billion) bill includes an increase in pensions, a tax bonus for workers and an increase in public sector wages. It also removes administrative and ecological obstacles to reorganize fossil energy infrastructures.

The amending budget and the anti-inflation bill should finally be approved. Yet other challenges await the government in parliament after the summer recess as it plans to present a 2023 budget and overhauls to labor laws and the pension system.